Today’s Guidance: Be Fully Yourself 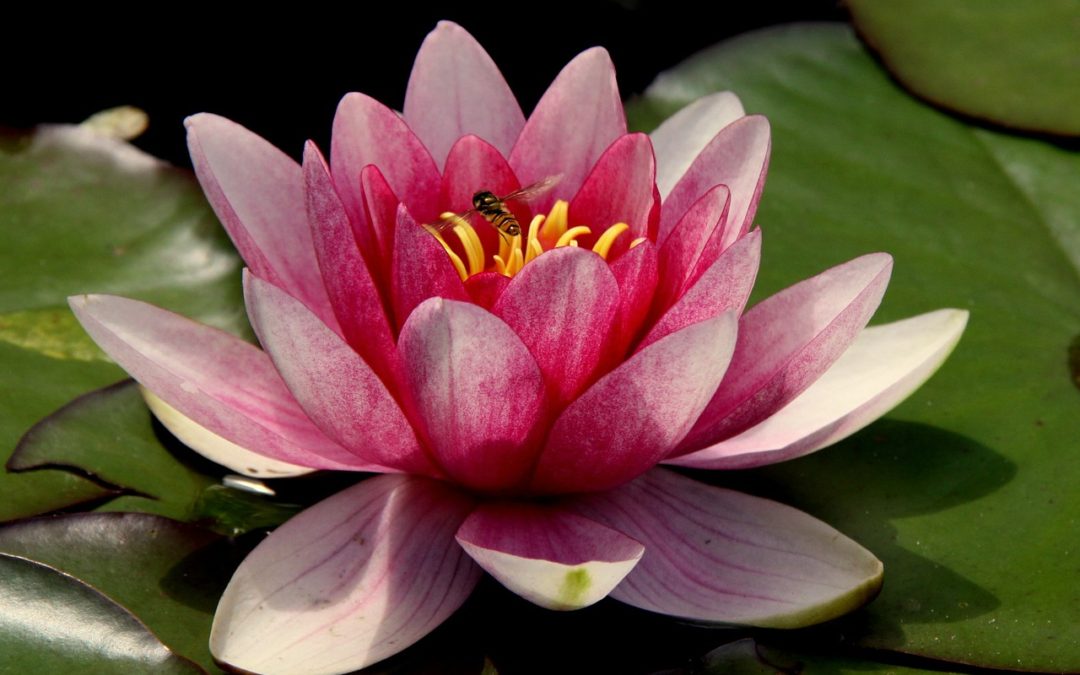 Embrace your unique authentic self-expression.  You are the one and only.

Don’t be afraid of your uniqueness – celebrate it.

Most people are so afraid to be themselves that they spend countless amounts of time and energy trying to be someone they’re not.  They attempt to look like others, walk like others, dance like others, sing like others, paint like others, teach like others.  Sometimes to the point that they don’t know how to show up in the world without a script to follow.

Understand that as humans, emulating others is how we learn new things initially.  As children, we mimic the adults around us, playing ‘make believe’.  We play at being the mother, father, baby, big sister, teacher and rock star.  This is natural, normal behavior for children.

There comes a point where the learning is internalize, the child goes from playacting to becoming.  Here he goes moving from playing the teacher to finishing school, completing his internship and beginning to teach.  Now he is the teacher.  Here she goes from playacting at mothering to becoming pregnant, carrying the child in her womb for 40 weeks, moving through the stages of labor and delivery to the birth of her baby. Now she is the mother.

At the point it becomes real, we move from pretending into being.

The problem for most people is that somewhere in the middle of the becoming process, fear gets in the way.  “What if I don’t know what to say?”  “How am I supposed to look?”  “What is the right way to move so I look cool/socially acceptable?”

People have so many fears of screwing up that they stop themselves from taking the very last step of the becoming process – they balk at dropping into being themselves.  They continue the playacting, pretending to be that, trying so hard to get their character right that they are exhausted.

Drop the trying.  Rehearsal is over.

You’ve had plenty of time to practice and develop this character.  Now’s the time to be who you are.

Rest back in yourself.  Sink into your own authenticity.

Know that there’s no right or wrong way to be, only your way.